The Ozone Transport Commision (OTC) is a multi-state organization created under the Clean Air Act to develop and implement regional solutions to the ground-level ozone problem in the Northeast and Mid-Atlantic regions. 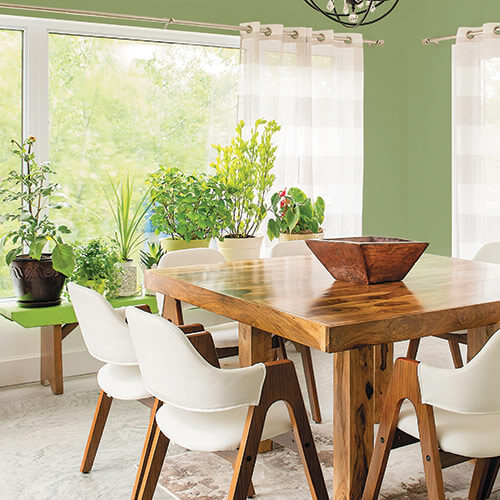 Current members include: Conneticut, Delaware, the District of Columbia, Maine, Maryland, Massachusetts, New Hampshire, New Jersey, New York, Pennsylvania, Rhode Island, Vermont and Virginia. The controls placed on Architectural and Industrial Maintenance (AIM) coatings have been implemented in the OTC in the form of model rules which define the VOC content of various coating categories. Currently, two model rules are available: Model Rule 2002 and Model Rule 2010. Each participating state independently elects to adopt a model rule. All states have adopted Model Rule 2002 with the exception of Vermont which still follows the EPA National Rule and Virginia for which only select areas have adopted. Since 2017, several states have adopted Model Rule 2010 including Maryland, Delaware, Connecticut and Rhode Island. And, although Utah is not part of the OTC, it also has several counties that adopted Model Rule 2010, in 2015.

For the most current information on the OTC Model rule, please visit www.otcair.org.

PPG Industries
×
check_circle_outline Thanks for signing up for our email updates.